Sayisi Dene First Nation, formally known as Churchill Indian Band established Tadoule Lake, Manitoba in 1973. We were relocated from our homelands in 1956 to Churchill, Manitoba. During the years in Churchill our identity was stripped spiritually, emotionally, physically and death due to alcohol. On August 14, 2016, we accepted the Relocation Compensation Settlement from Canada in the amount of $33.6 million for healing opportunities, the land at Little Duck Lake and an apology. We completed a detailed Comprehensive Community Plan, now we have the opportunity to start planning and assist the youth and their children for a healthy, prosperous community for the future generations. 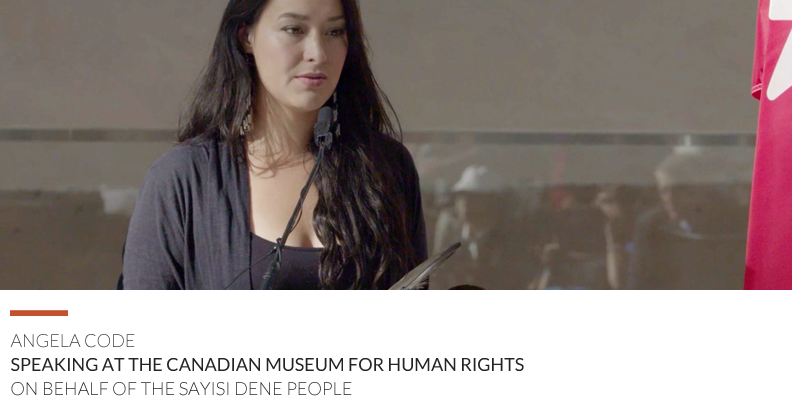 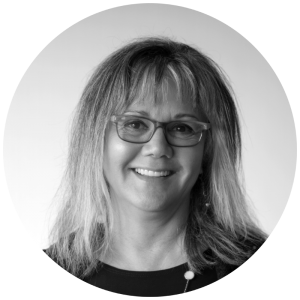 An Alberta lawyer since 1980, is a former Assistant Deputy Minister, who initiated and led a large scale collective impact community engagement process to reduce the number of aboriginal children in the child welfare system. The effects of childhood trauma — so-called adverse childhood experiences, or ACEs — substantially increase risks for a range of negative outcomes, including dropping out of school, abusing drugs, becoming depressed, committing suicide, and being a victim of, or a perpetrator of violence and abuse.  ACE is now seen as a major factor behind an array of social ills and chronic diseases. A lot of people with high ACE scores don’t realize that things that they, or others, thought were normal; had hurt them. When they put this all together, they have an opportunity to understand their own lives better, change and be less reactive to outside stimuli such as unfairness, bias and exclusion. Catherine is committed to cultivating knowledge; connection and leadership in youth and supporting communities rediscover their capacity to care for one another, overcoming deep inter-generational traumas, discrimination, bias and colonial structures. She believes “looking within” to traditional laws and values and restoring culture builds community. Community networks sharing research and knowledge evolves consciousness, uplifting and expanding communities. As Maya Angelou said “I did then what I knew how to do. Now that I know better, I do better.” This “as within so without” approach builds capacity at all levels, necessary to Institution building, good governance and ethical leadership. As Chekhov put it: “Man will become better when you show him what he is like.” 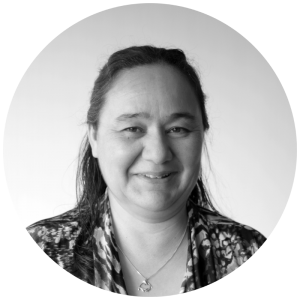 I am a band member of Sayisi Dene First Nation. I was born and raised in Churchill Manitoba and have resided in Tadoule Lake since 1981. I currently work for Sayisi Dene as a finance clerk. I received my first certificate from Keewatin Community College in 1987, obtained my Grade 10 right here in Tadoule Lake in the old pool hall that was heated by woodstove. My drive to complete my grade 10 was my children. I knew that in order to be able to provide for their needs I would have to upgrade myself. I am forever thankful to the KCC Rep who accepted my application. My first job was a Teachers Assistant, and has since worked in various jobs. I have committed my time to various committees ie: Awasis, Housing, Education to name a few, as well as worked in various jobs. My passion is going out on the land, I enjoy the beautiful scenery we are surrounded by a vast boreal forest, and lakes filled with fish, and the seasonal caribou hunt is always a blessing. 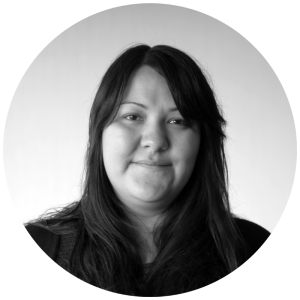 “Prior me being a trustee, I didn’t understand the whole process and to be honest I wasn’t in agreement. I educated myself on the community comprehensive plan and trust documents and saw that we do have a chance for change. As the community trustee I play a big role in guiding with building capacity in our community for our future generations. Growing up we had very minimal resources, and now we have the chance to change that. I’m new at being a trustee, as I learn and grow, I’ll do my best to give my knowledge in building capacity for our future generations in Tadoule Lake.” 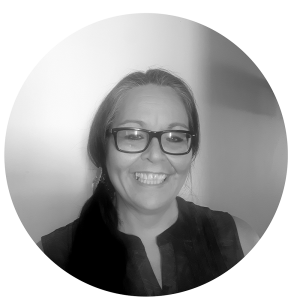 Sandra Powderhorn was appointed as an off-reserve Trustee in early January 2019. She currently resides in Cold Lake, Alberta and is eager to contribute to her Dene roots. Sandra received a Bachelor of Arts in Native American studies and had a career as a Social Worker in the child welfare system. She is passionate about learning and sharing traditional skills in her everyday life and in her community. She recently set-up a traditional medicine display at her local First Nation health centre to empower people with alternative options. We are pleased to welcome her to the team and have enjoyed working together so far!

The Sayisi Dene Trust Agreement is a document created by the people themselves to enhance the livelihood intended to be a long – term asset for the use and benefit of the beneficiary. The complete Comprehensive Community Plan will guide the member’s roll out the priorities for the future generations to come.

Read more about our culture, heritage, and history, our past to the present.

Learn how we are committed to assisting Members on their healing journey.

Check out all of the latest projects and events happening within our community.